A look at a much-quoted “man in the street” 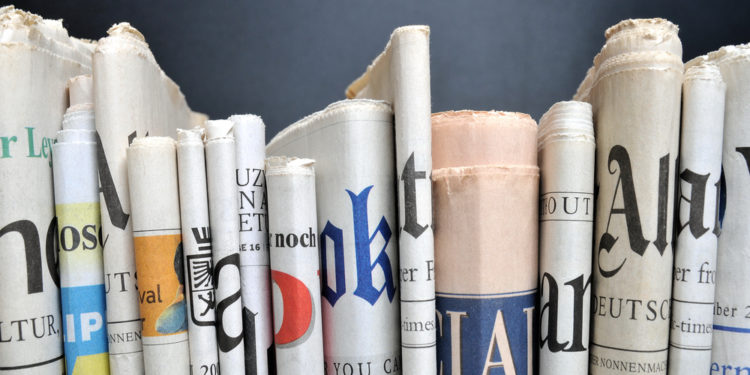 Interestingly enough, a retired maintenance worker named Gregory Packer has been quoted in Associated Press and other major news outlet stories many times. He is never quoted as an expert on the many topics he has commented on, from sports to politics, but rather as a “man in the street” source. Packer lives an ordinary life in New York, and he was born in 1963.

The first in line

Even as a child, Gregory Packer had a fascination with celebrity and media. One of his early enthusiasm was for actress Natalie Wood, and he scoured different media sources looking for information about her. As an adult, Packer has been very consistent at showing up for meet-and-greet events with celebrities visiting New York City, product launches and other special events, and he is always at or near the very front of lines. Now that Packer is retired from doing maintenance work, he is able to devote much of his time to appearing at events and making himself available for interviews. He is affable, and he does not say anything overly colorful or controversial.

Starting in the 1990s, reporters began to ask him questions and quoting what he said as a “man in the street” source. The first time that his name appeared in a major media outlet, Packer was thrilled, and the experience motivated him to be even more diligent about showing up early for special events covered by the press. He has met with visiting British royalty, been the first in line for new iPhone releases and much more, and his words, when interviewed on the scene at these events, have reached enormous audiences through mass media.

The focus on Packer

Gregory Packer is a big supporter of both Bill and Hillary Clinton, and he almost always make the scene when either of them have a public appearance scheduled in the New York City area. Furthermore, he is often quoted saying something positive about them in the press coverage of the various events.

Conservative columnist Ann Coulter and others noticed that his opinions were being quoted frequently by the Associated Press and other organizations, and they drew attention to this. Some people following the Packer story have expressed criticism that he is being quoted too often and that his opinions do not truly express what that average person believes. As a result, some press outlets have made a point of not interviewing Packer at all in favor of talking to other ordinary people at the events he attends.

For his part, Packer says that he doesn’t understand why reporters shouldn’t talk to him and quote him in their stories. He says that he is informed about the events that he attends, and he also believes that he is making the jobs of reporters easier by being present, accessible and polite in his interactions with them. In short, he believes that he is doing a service to everyone when he makes himself present and available at interviews.