Actors who are incredible directors too 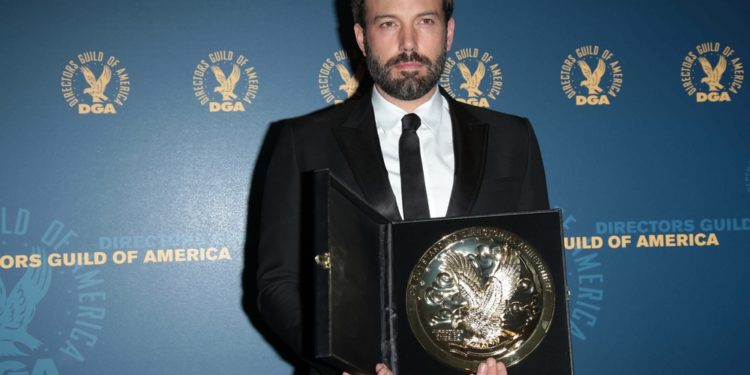 Many people often think of actors as brainless beauties that spew out lines on screen like dogs performing for treats. While we are sure that some actors are lacking in intellect and creativity it is far from fair to brandish all actors with this brush. From many interviews it is clear that some actors are incredibly intelligent and go above and beyond to perform their roles in the right way. One of the clearest signs of some actor’s brilliance is in their directing. Some of the finest actors in Hollywood also show their skills at directing. While this may seem like a natural progression from acting to directing, it requires an entirely different skill set and is something that only a number of actors have had success with.

Ben Affleck is one actor who many may have felt was not the brightest or sharpest person in the past. This is partly down to him often playing roles of the tough guy who lacks that sensitive side and revealing little emotion in many of his movies. Yet he has acted in a wide variety of films and shown an incredible versatility and strength in the roles he has played. Affleck was acting from a young age but truly came to prominence in the movie ‘Good Will Hunting’ where he not only starred in the movie but wrote it as well alongside his good friend Matt Damon. The pair wrote a sensitive movie that struck all audiences that watched.

Since then Affleck has gone on to direct eight movies all with reasonable success. Argo, The Town, and Gone Baby Gone are the three most famous and all have had both critical and box office success which suggests that Affleck is only at the beginning of a long career in directing.

Ben Stiller is another actor that has often been viewed as silly. He is primarily known for acting in comedy roles and in some of those most famous roles the character he portrays is far from intelligent. Yet this is not Stiller. Stiller is a smart, creative and capable actor as well as writer, producer and director.

Stiller has directed The Cable Guy, Zoolander and Tropic Thunder as well as many other titles. These three alone are highly revered for their timing and comedic worth. He was also a producer on the movie, The Secret Life of Walter Mitty which was far from a comedy but an incredible life affirming movie.

If there is one name that is synonymous with both acting and directing it is Clint Eastwood. While Eastwood will always be one of the most famous cowboys to grace our screens he has shown his versatility and ability in his directing. Some of his most famous movies are Gran Torino, Million Dollar Baby, Mystic River, American Sniper, and more. Eastwood appears to specialize in movies that focus on complex characters. During his long career in Hollywood he learned a lot and from the moment he got his first chance to direct in the 1970s he has been marvelling audiences from both in front of and behind the camera.

These are just three examples of actors that have ability when it comes to directing too. It is clear that many actors are now trying to get into directing as well. While many are unsuccessful it is becoming increasingly obvious that these faces we see on screen have the talent to showcase a story from behind the camera as well.

While we often don’t see the face of the director or consider the director when we appraise a movie it is about time that we started to acknowledge the cross-talents of a number of Hollywood’s finest. 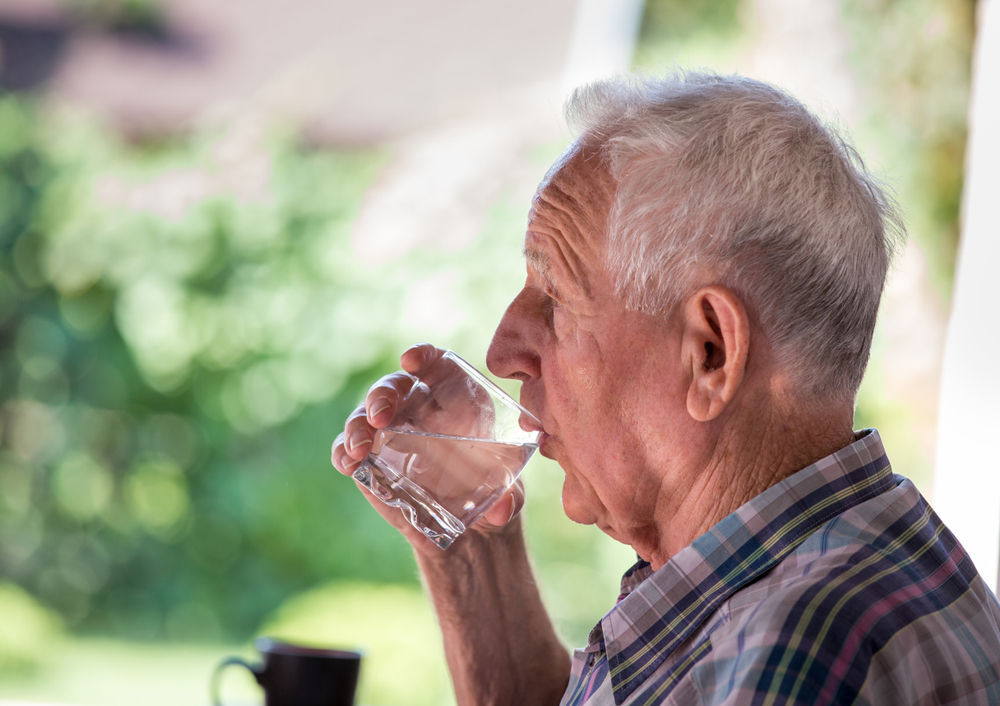 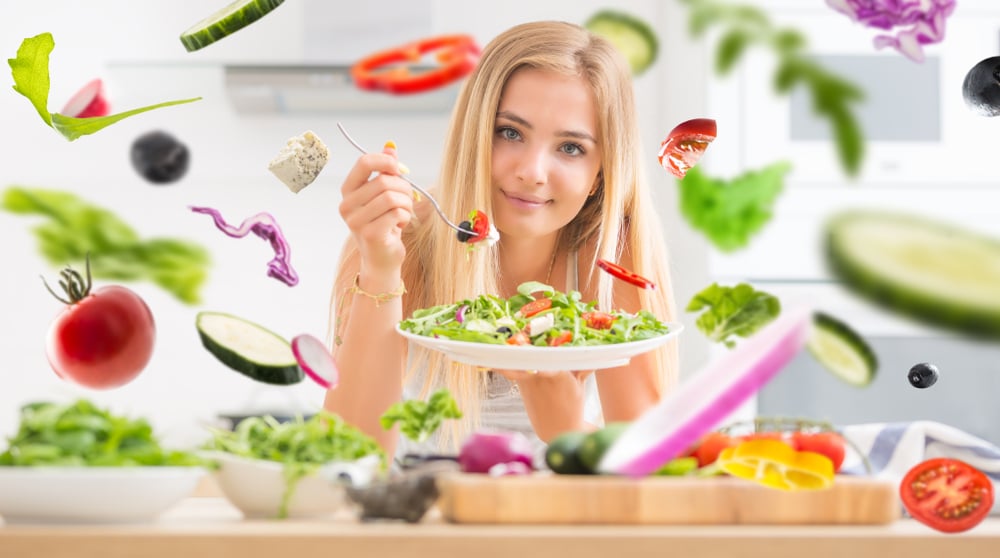 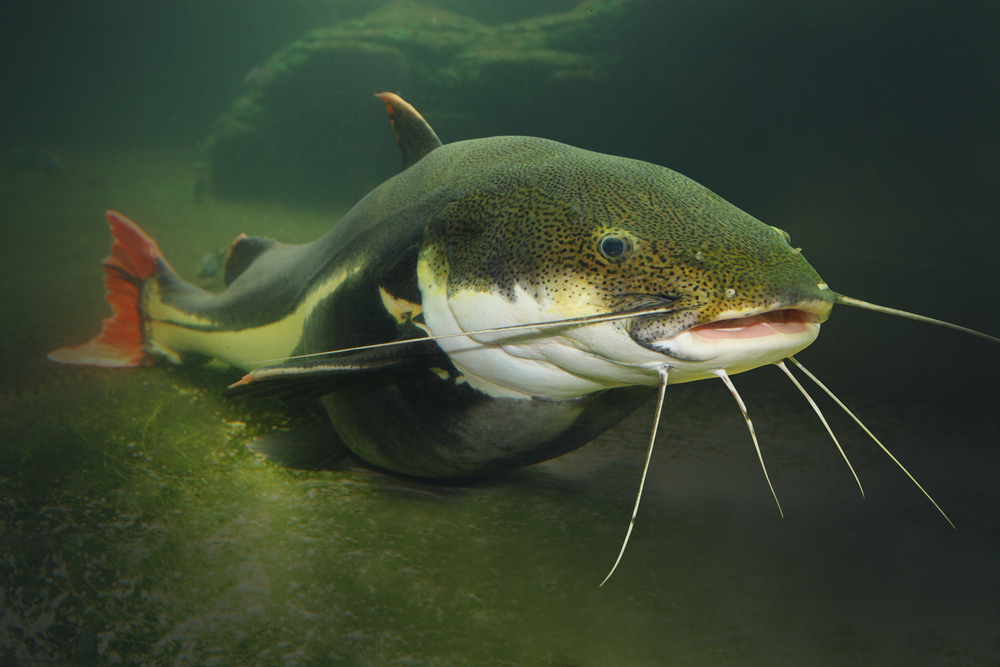