Elvis lives on through words 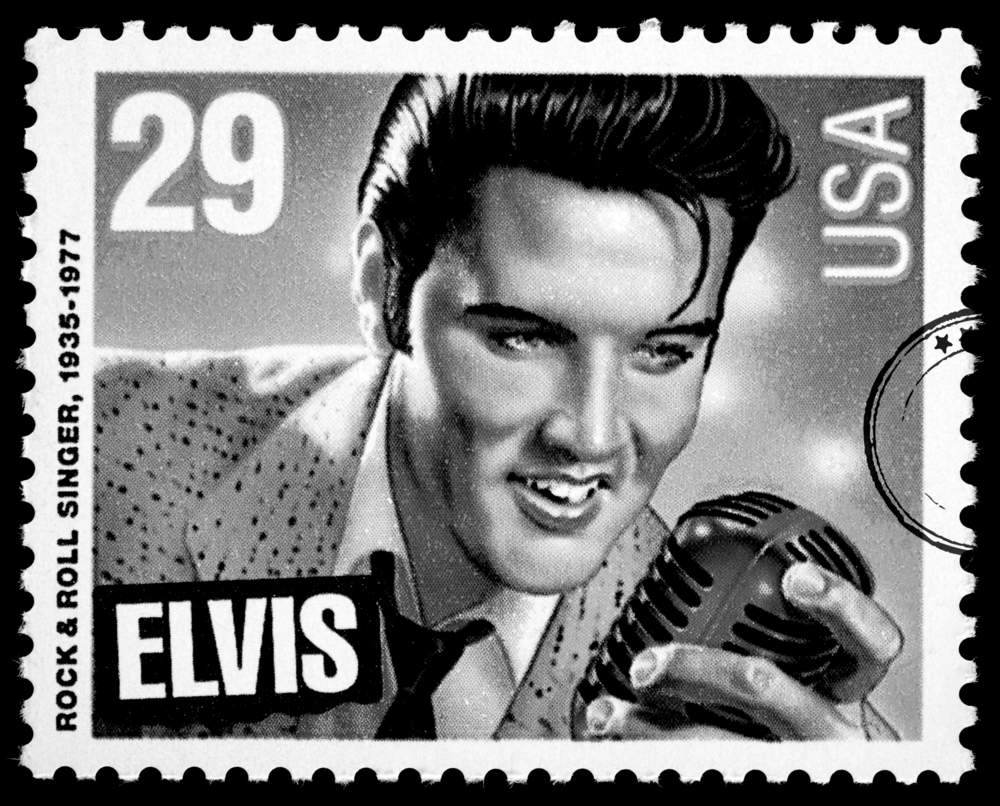 Sometimes used to help people understand leaving, and other times expressed as a sarcastic remark, Elvis has left the building has been a saying that has endured for decades. It might seem a bit over the top today to use this saying when it comes to a mere rock star, but taking a closer look at its origin might help explain just how popular he was at the height of his career and why the phrase was necessary.

During the 1950s, the career of Elvis Presley was on a continual climb toward being one of the most famous entertainers of all time. Teenagers would save and scheme to attend his concerts, and record sales were stupendous as fans bought everything connected with his music and his person. For those who were lucky enough to get a seat at a concert, watching him perform was often considered a benchmark event.

When he was booked at a small concert venue in Louisiana in 1954, the announcer for the event told the audience Elvis had left so they would go back to their seats. His act was not the last of the concert, and he was trying to stop a stampede of fans from leaving before the rest of the performers had a chance to entertain them. Hoss Logan was the man responsible for uttering the original words, but they were later to become famous when used by another announcer.

As Elvis continued to do shows, record albums, and even star in movies, his concerts were quite popular with fans all over the world. Al Dvorkin was eventually hired as an announcer for all of Elvis’s concerts, and he used the phrase to let audiences know the show was over. It was his way of letting them know that remaining and requesting any encores would not be fulfilled, and he found it was a good way to signal them that it was time to leave.

While this became a catchphrase for the end of the concerts, only a limited number of fans were actually able to secure tickets and attend them. In 1972, Elvis performed a live concert at Madison Square Garden in New York. It was recorded for an album, and it is there that the phrase gained recognition throughout mainstream society. Dvorkin’s words were recorded and placed on the album, and the meaning and phrase became a popular part of the modern world of lingo.

While many people today still use it as a catchphrase to signal the end of an event, and others have found it a useful way to describe the termination of an incident or a sarcastic way to describe a person who believes they are important. No matter how it is currently used, it has become a part of the fabric of modern life over the last five decades. While it has been a long time since Elvis has been able to give a concert, this one phrase still lives on as a part of his entertainment legacy.