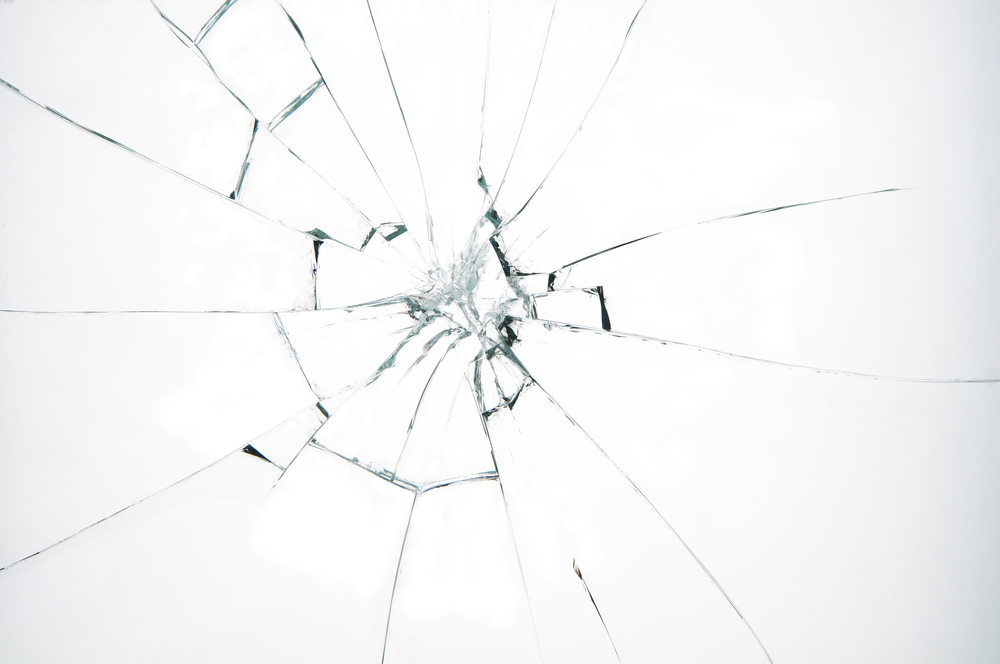 Chemicals can have three states, liquid, solid or gas. The easiest way to think about this is water. Water can be a liquid, it can be solid in the form of ice or it can be a gas in the form of water vapor. It is generally easy to tell which form is which by simply observing them. One object that boggles most though is glass. Is glass a solid or a liquid?

The explanation comes down to atoms. Solids are organized structures where atoms are lined up whereas a liquid doesn’t have that order. Glass too lacks the long-range order of solids but has more order than a liquid, making it sit somewhere in between. When the glass is formed it is a liquid that is supercooled to a point that the atoms are moving incredibly slowly. So slowly that it acts like a solid.

Glass is essentially acting like a solid, but a disorganized one. Despite this, it is unlikely to ever start flowing again unless considerable heat was applied to melt it. Overtime it is moving further and further away from its liquid properties and acting more like a solid. In some old cathedrals, the glass appears to have warped over time and many blame its chemical properties. However, this doesn’t stand up to reason. For glass to warp in the way they are suggesting would take many thousand more years. It is more likely that whenever the glass was installed it was already in a weird shape.

There you have it. Glass that we use in our everyday acti

The oldest plant in the world on the brink of extinction