Seven famous celebrities you didn’t know were of Italian descent 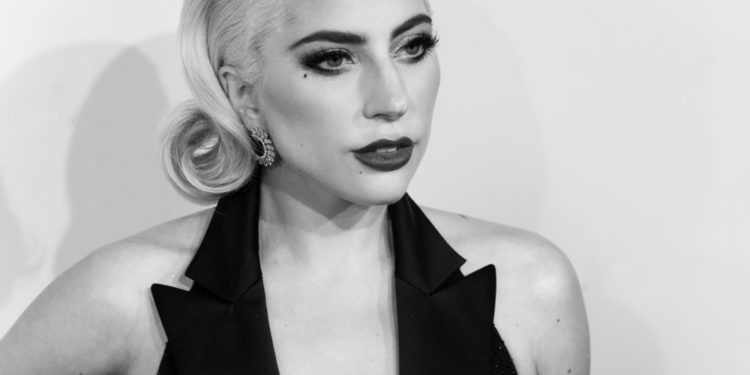 Italian celebrities aren’t always like the stereotypes shown on popular television shows and movies. They’re from a land that is famous for fashion, architecture, great food, art, design, and film. Italy’s many contributions to the world of different types of art are amazing. We have some of the most famous celebrities that you might not know are from Italy.

Italian fashion designer Giorgio Armani is known all over the globe for his amazing styles. He became a huge success in the 1980s for the power suit. Wearing Armani shows off the professional, stylish side of luxury. Armani dressed the cast of “Miami Vice” in power suits then went on to dress Richard Gere the same way. He started his own company in 1975. It went into luxury and sport hotels as well as music. The hotel part has taken off as he opened his first one in 2010 in Dubai and extended into Milan.

Donatella Versace is one of the most well-known designers in all of fashion. She was born in 1955 in Reggio Calabria, Italy. Along with her brother, Gianni Versace, she became a superstar in the fashion world. They began their dreams following their mother who made fashion dresses. Donatella stood by her brother after he founded Versace in 1997. After he passed away, she took over as chief executive officer. These designer clothing styles are offered all over the world. She married Paul Beck in 1986 and had two children before they divorced.

The adorable blonde-haired twins that made their name playing young Ben on “Friends” and hit the movie screen on “Big Daddy,” are actually from Italy. they were born in Arezzo, Tuscany. Their parents are from America and they were raised in Long Beach, but still count as Italians since they were born in Italy. They starting acting at six months old. After their twin stardom on many Disney shows, the guys went their separate ways in acting as adults. Cole stars in “Riverdale” on the CW, and Dylan is working on numerous film projects.

Robert De Niro is an icon in the world of acting. He’s an actor, director, and producer. Born in 1943, in New York, he’s technically an American. His grandparents were of Italian descent. The work he’s done with many Italian roots makes him an honorary-born Italian as well. His breathtaking work in “The Godfather” gives him star status in Italy. He’s also the star of films like “Awakenings,” “Meet The Parents,”

Another “The Godfather” star, Al Pacino, shows off his Italian descent in film. Alfredo shortens to James. He was born in New York to his parents that were Sicilian immigrants. His mother, Rose was from Corleone, and his father, Salvatore, was from
San Fratello. Pacino’s acting chops are breathtaking. His most famous character is arguably Michael Corleone in “The Godfather.”

Mario Balotelli is one of the most famous professional football/soccer players in the world. He was born in Italy in 1990 to Ghanaian parents. The star plays as a striker for the Italy national team and for Serie A club Brescia. He began his stardom in Lumezzane then went on to play in Barcelona. In 2007, he then joined Inter Milan.

Lady Gaga is one of the biggest superstars in the music and film world. Her booming voice reaches across the globe. Lada Gaga was born as Stefani Joanne Angelina Germanotta. This Italian name is due to her parents that are both of Italian descent. Though they were born in the United States, they consider themselves true Italian. Gaga even says she is a “strong Italian woman”.

The life and adventure of your average gull 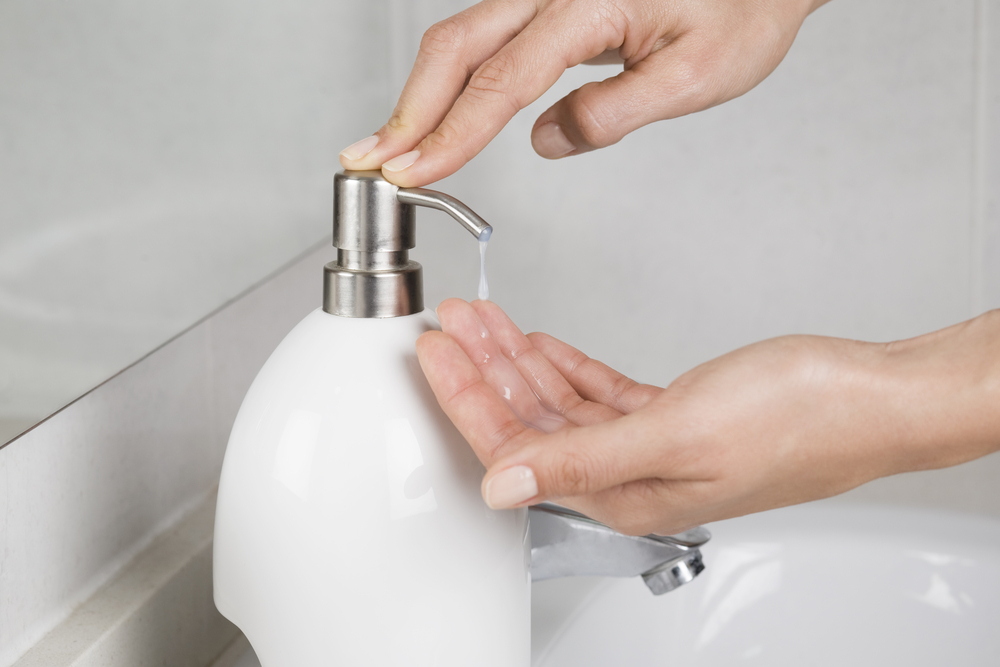 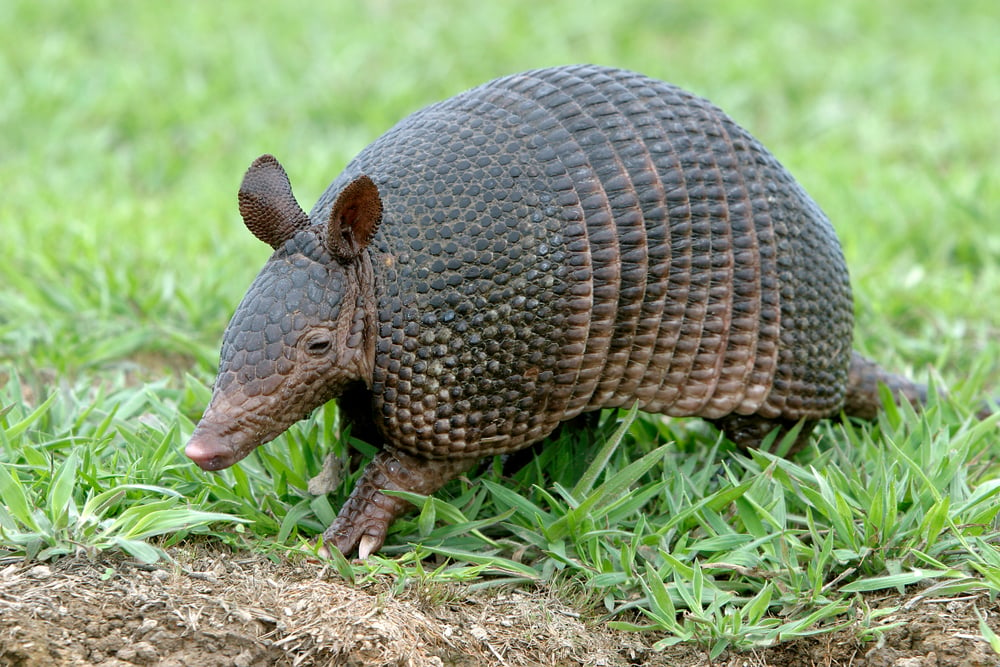