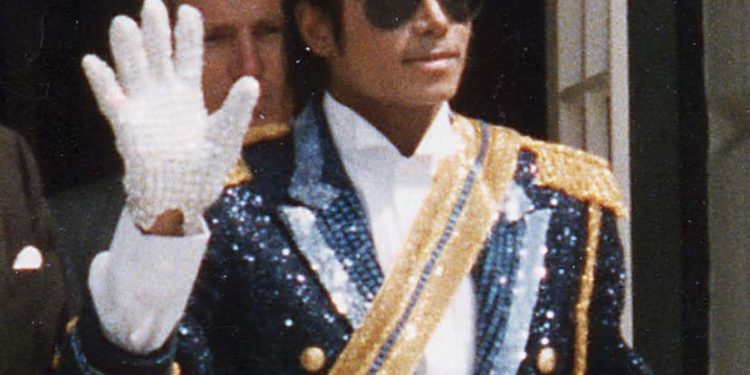 The King of Pop, Michael Jackson, doesn’t need an introduction. He stole the hearts of the world when he became the front man for the Jackson 5. He will always be remembered as one of the most excellent musicians and performers the world has ever witnessed.

If you close your eyes and think about him, what do you see? Is it that world-famous moonwalk, those impossible dance moves, it must be the voice of course or those gloves he used to wear? What is it? Are all able to recall all these things? It was the look that the world has seen and will see when they think of MJ. It was the trademark of Michael Jackson that drove everyone crazy. So this can be said that you are his fan. But being a fan, have you ever noticed that white glove he used to wear every time. Not even once, we have seen him taking them out. But what was the reason behind it?

The mystery of glove

The single white glove was a way to hide Michael Jackson’s skin condition, which later became the trademark. According to the friend and actress of Michael, Cicely Tyson, she and MJ were sharing a fashion designer during the 1980s when she came to know about the glove. At that time, the designer made a revelation that he has created a glove to help MJ hide his Vitiligo.

Friends of MJ have also stated that it was an early effort to mask a skin condition that he is probably going to struggle with for the rest of his life. Tyson, in an interview, revealed to a CNN editor that she was there when the glove was being made. She also explained the reason for the glove was more than just gossip.

The dermatologist of MJ confirmed about the hand in which he always wore glove was affected by a serious case of Vitiligo. He had also started getting breakouts on his face and hands, which were difficult to treat.

The mystery of this glove was said to be sold by the head of the Los Angeles Police Department. Jackson’s single white glove was also used and made famous by a music video that was shot for Billie Jean.

More than the red leather jacket, white loafers, and socks, or the black fedora, the glove of Michael Jackson became his trademark. After his death, his autopsy report stated that there were “patches of dark and light pigmented areas” on examination of his skin, and Vitiligo was also listed as a diagnosis in his medical history.

Science reveals the unique origins and world of the dire wolf

How did Olympus Mons get so big?

How did Olympus Mons get so big?