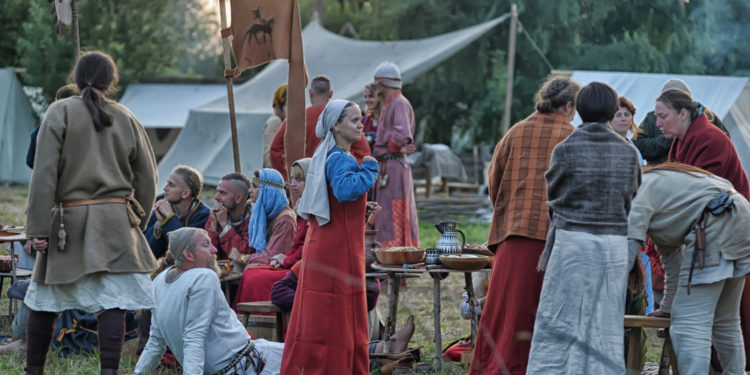 Are you aware of the hygiene facts of the people of the medieval period? There are many of them, but are they right? Check out the following article to learn about the bathing habits of the medievalists.

A glance upon the hygienic habits of the medieval people

It is noticed that human beings during medieval times were as keen as modern humans not to stay dirty and stinky. Thus, it completely contradicts the belief of the people that medieval humans had bad hygienic habits. It is, however, confirmed that people did bathe regularly in one or the other form.

For example, it was seen that people cleaned their faces, hands, and brushed their teeth every morning. They cleaned their teeth by chewing one end of the twig until it is completely mashed up and then used that end as the brush. If we look into the matters of washing hands, then it was not only more than just once in the morning but was also pre and post the meals.

Some of the medical professionals advised against excessive bathing, and some advised of bathing regularly to keep one healthy and clean. For example, an Italian physician recommended bathing as a great way to cure or ease out one’s discomfort, especially for women, older people, and pregnant ladies.

But, if we talk about having full-body baths; it was only affordable for well off people to own a bath and supply it was hot water. So, most of the humans relied on rivers, lakes, bathhouses, hot springs, etc. Also, the poorest couldn’t even afford to go to bathhouses; thus, they might be the reason for the poor hygiene myth in the minds of humans today.

It was duly noticed that people from the medieval period to the 15th century, usually, like to bath and eat together in the bathhouses. It was so because bathhouses were combined. It might look a little odd but is something similar to that having a pool party with friends while drinking and enjoying the pool. The only difference noticed is that now people feature their skimpy bathing suits in the pools.

Also, the bathhouses were connected to bakeries to use the heat from their ovens to supply warm water in baths. And let’s face this, it is unimaginable that one could sit in the water smelling freshly baked bread and don’t want to have them. Thus, people had a perfect time together in the bathhouses.

The truth behind the bathing perception of the medieval people

It started because most of the people started getting fewer baths, by the end of the era. The idea of bathing together was fun, but later it became less popular due to the outbreak of the “The Snap,” in the 14th century, that killed about 60% of the European population.

Eventually, the popularity of the bathhouses began to decline post the Syphilis outbreak. But people had this idea of not to stink, so they went back to use the old age method of cleaning themselves on the basins. The people followed this body bathing method until around the mid 19th century.

There has never been a time recorded in the history where people have wholly ceased bathing. But there is a record of having least hygienic ancestors – medieval people. However, there were exceptions, and most people never liked to stay dirty, so they took measures to keep themselves as clean and odor-free. While they were never close to stay hygienic as modern people.

Barry Prudom, the phantom of the forest  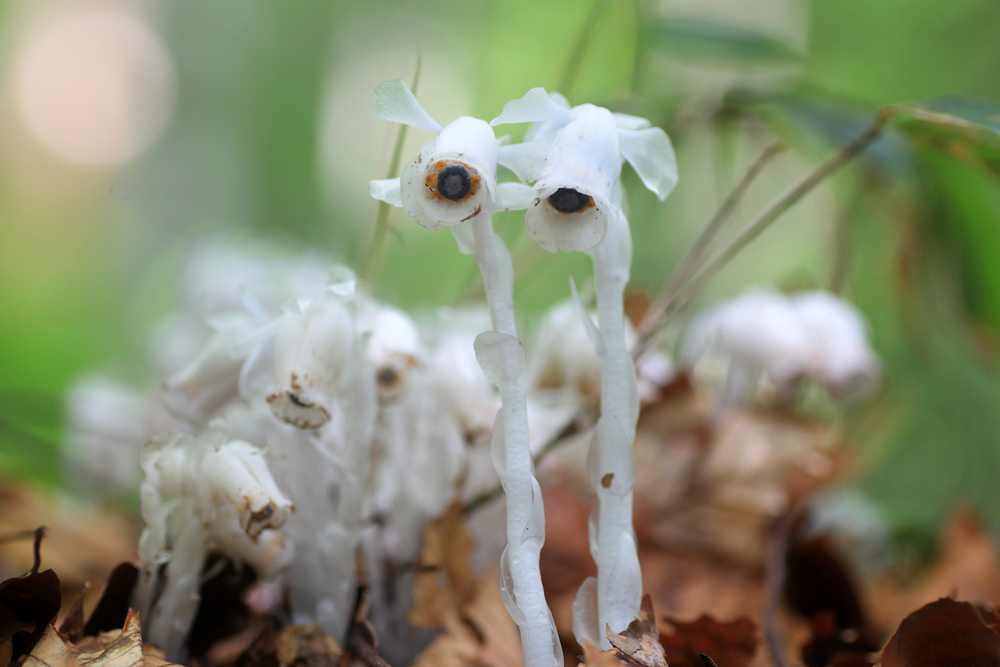 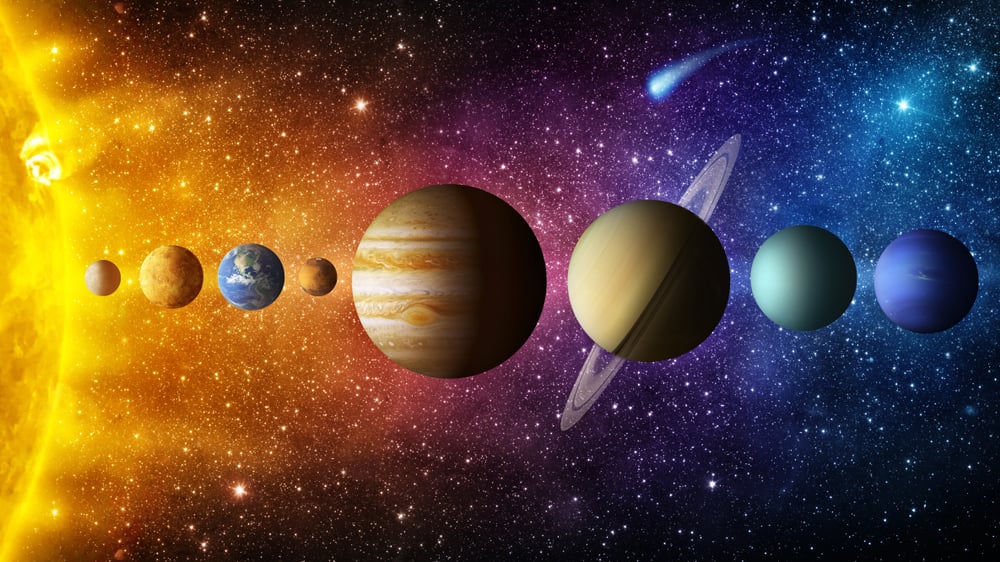 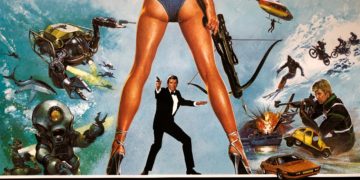 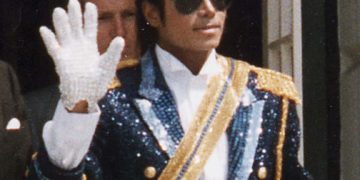