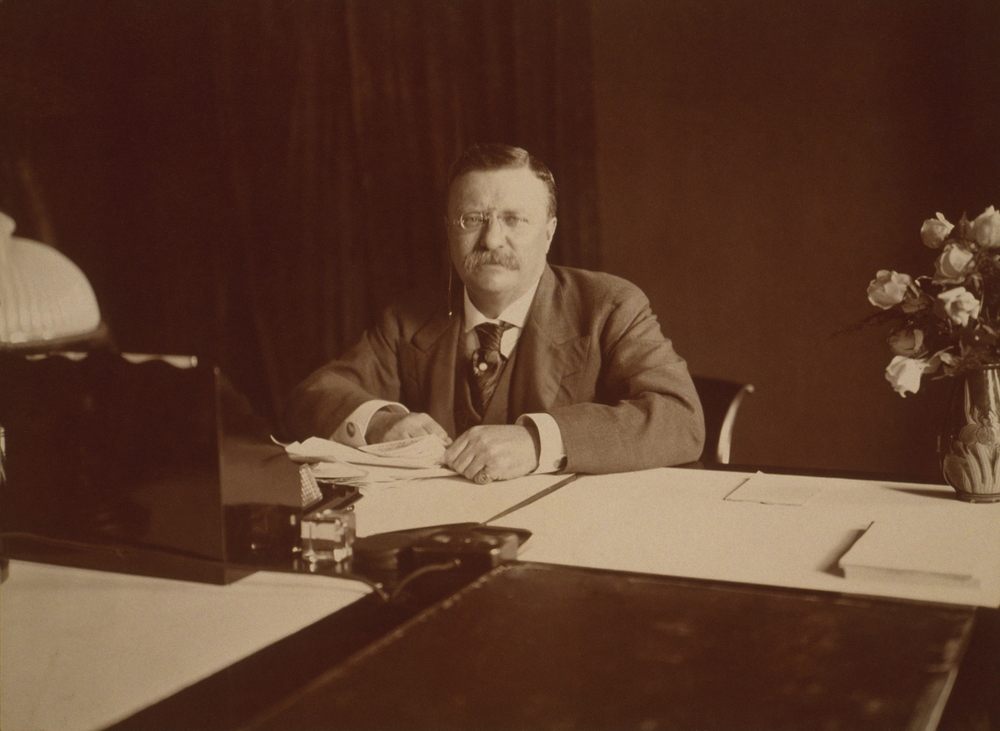 Theodore Roosevelt was the 26th president of the United States and is remembered for many things. He is the president who expanded the national parks greatly and so we have him to thank for the amazing state parks that can be found in America. He was also able to understand both the businessman and the working man well and managed to solve the famous Coal strike of 1902. In short, he was a good president. Yet while his exploits as president are well known, his personal exploits are not. When you learn about the man that was a president you only start to appreciate him more and more.

Roosevelt struggled as a child with a wide range of issues and so until the age of 14 was a weak and small child. Yet it was this adversity that set his life on a very different path. From this age on he decided to be something else. At the age of 14, he was beaten up by bullies and defied to change his build. He took up boxing and started to build his strength and fighting prowess. As he got older Roosevelt continued to embrace physical aptitudes and strength training. He was also a man of principles.

His principles were so strong that he would pursue them no matter what. On one occasion some thieves came to Roosevelt’s land and stole his boat. He has been recorded saying that if you live in an area where there is little law enforcement to help you then you must stand form or you will be attacked again and again. So he spent three days building a boat and set off after the thieves. He soon reached a frozen point in the river and sent his staff back with his boat and tracked the men on foot. After he found them he walked them for days into the nearest town held at gunpoint. He was a man of such incredible principles that he chose not to bind their hands (which would have made his task easier) as they would likely get frostbite and lost fingers. He chose to stay up all night instead and read Tolstoy to keep awake.

He was an incredibly intelligent man and wrote numerous books of his own in his time. He wrote a biography on Oliver Cromwell and wrote several books on the strategy of war. He was a man who understood the price of leadership and when he was confronted with any task he would always charge it head-on and do things for his men that he would never ask them to do for him. This was, he said, the price of being a leader. For example, on one occasion he attacked a unit that sat on a hilltop. He and his men were open on their assault and so he said the only way to convince others to do it was to lead from the front.

While all of these traits are clearly the makings of an excellent man, he was also a little strange. He loved to fight and would challenge anyone at any time when he thought he met a worthy foe. While serving as president he lost the ability to see with his left eye because he decided to box someone and took a rare beating. Yet even though he agreed not to box again (of fear of losing all of his sight) he continued to practice judo and jiu-jitsu instead, he was a brown belt.

Humans can pass diseases to gorillas

Is it true that George Washington chopped a cherry tree?