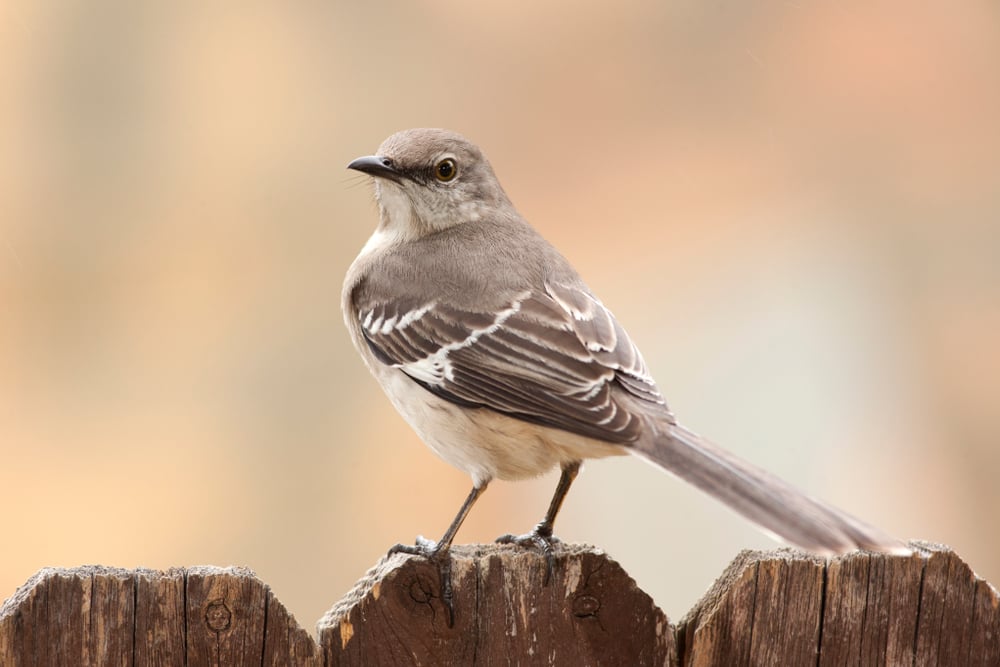 “Shoot all the bluejays you want, if you can hit ’em, but remember it’s a sin to kill a mockingbird”. The famous quote from the incredible novel ‘To Kill a Mockingbird’ appeared to place the mockingbird on a higher level of importance than any average run-of-the-mill bird. Why does this bird deserve such acclaim?

Mockingbirds, as the name suggests, are famous for their ability to mimic other birds and animal noises. In more recent times they have been known to mimic the sounds of car alarms, squeaky doors, and phone notifications. The noise of a beautiful bird in nature making the sound of a Facebook notification is a perfect analogy of the impact the modern world is having on the natural one.

Those who study birds have now found that a single mockingbird can make up to 50 different sounds. While there are many theories of why the bird makes these sounds the most common is that the bird wants to trick other birds into thinking that their tree is highly populated to discourage others from making it a home. The male mockingbird also uses its array of songs to attract females and appears to be better at copying than creating originals. Female birds will often choose the male mockingbird with the largest variety of song choices at is means he either holds the greatest territory or just has an eclectic taste in music.

The mocking bird is prevalent around the world with the northern mockingbird found throughout the United States and Mexico while the tropical mocking bird can be located in the Galapagos, Brazil, and the Caribbean. It is currently estimated that there are 17 species of mockingbirds and the different varieties found on the Galapagos alone were central to Darwin’s understanding of evolution. Whether you enjoy these birds for their song, their ingenuity, or their impact on scientific knowledge, one thing is for certain, they have made a lasting impact on us all.