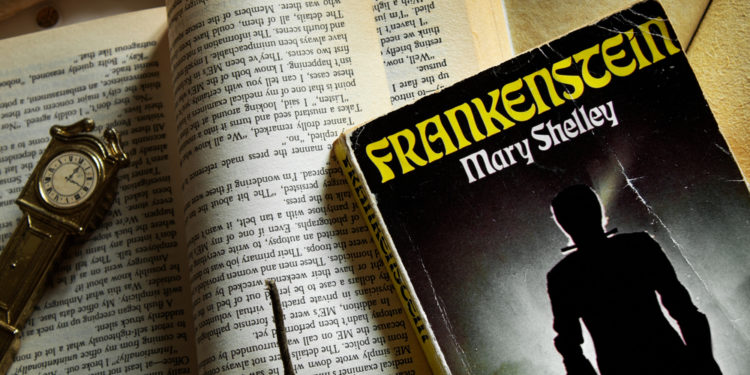 We create an image in our mind of book characters from a description on a page. The author might have a totally different picture in their mind. The movie version of a character might throw a wrench into this to another level. We’ve got a look into what some famous book characters really look like according to the book.

Bram Stoker wrote in “Dracula” that the Count was a tall, older gentleman. He had a long, white mustache with large eyebrows. His eyes are blue with a broad chin. In most depictions, Count Dracula is seen as with dark hair and dark eyes without facial hair.

The book, “Carrie,” by Stephen King makes Carrie sound so much prettier than the television depiction of her plain character. King writes her with pink cheeks and blonde hair. Her bright brown eyes sit in the middle of her round little face. Her eyes are dark full of deep anger. She has full lips. This is much different than the sad victim most people think of when they think of Carrie.

“One Flew Over the Cuckoo’s Nest” created the scary Nurse Ratched. She’s been depicted on a few television and movies as a pretty, yet wild lady. Ken Kesey wrote her as smooth and calculated. She looks like a baby doll with a calm smile. She has green eyes without much of an expression. Her looks are deceiving as you never know she is evil until you need to know.

Mary Wollstonecraft Shelley paints the picture of Frankenstein a little different than most people see him. He’s a beast in stature in both forms. She says he is actually beautiful. He has yellow skin covered in large muscles. His flowing hair is black and long. His eyes are deep with an alluring color. He has straight black lips. This is very different than the wild monster with cracks across his face that we see in many movies.

Most people just think of Jodie Foster’s looks when they think of Thomas Harris’ Clarice Starling character in “Hannibal.” He writes her a young, pretty girl with a few wrinkles. She has boring hair shaped like a helmet.

Ian Fleming wrote the character of James Bond in his novel “Casino Royale” as a great-looking guy. Of course, all of the James Bond characters have been handsome. He wore a black satin tie under his grey-blue eyes. He had black hair and a calm look. James Bond also had a thin vertical scar down his right cheek.

Little differences between men and women create gap in understanding