Intelligent plant life is a reality 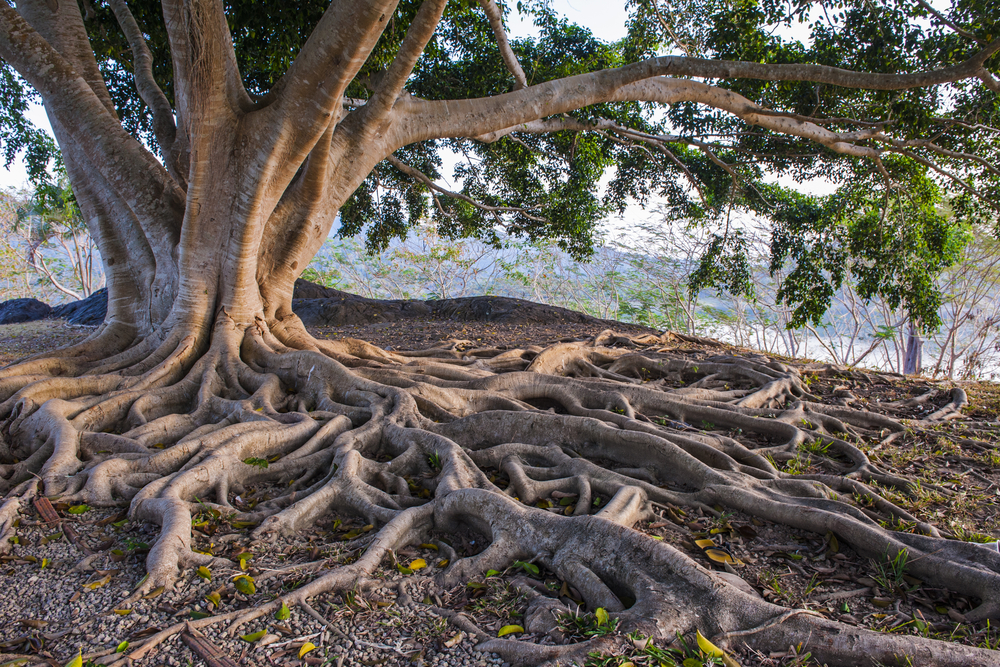 To be clear, Mabey is not saying that plant life are conscious beings like animals or people, far from it. Instead, he is saying that they appear to have intelligence without a clear explanation like a brain. His book tries to show that plants are sensitive and have the ability to problem-solve.

One of the most fascinating things shown is that plants have incredible memories. The mimosa pudica plant also known as the sensitive plant, shrinks away whenever it is threatened. One botanist put this to a test. By dropping the plant from a number of feet off the ground the plant would feel threatened and shrivel up. Yet when the exercise was repeated it learned that it was safe and no longer shriveled up. While critics tried to pass this off as tired plants, the botanist returned to the same plants weeks later and they still exhibited knowledge of the drop, they no longer felt threatened. This shows that plants have incredible memories, greater than many animals.

The book goes into great detail about how trees can not only communicate signals underground through root networks but can also pass nutrients to different species of trees that may need help. Another example showed how orchids trick insects into pollinating using sex pheromones instead of the traditional nectar approach. It is clear that plants are intelligent but the question remains just how intelligent are they and where does this intelligence come from.

Why stacking rocks for your next post is a bad idea

The role trees play in saving the world