Is it true that George Washington chopped a cherry tree? 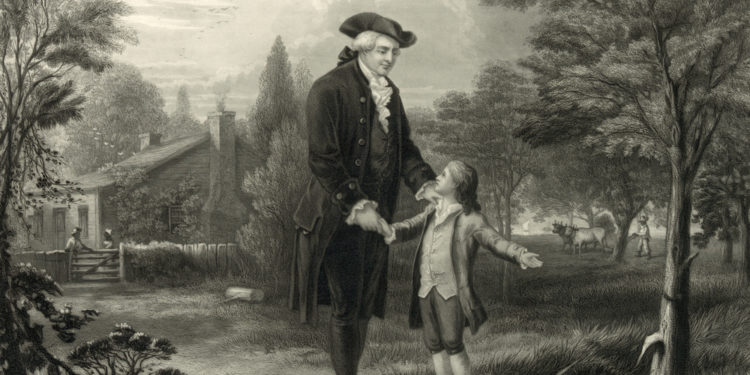 To find out this question, we must get into the past life of George Washington. When he was about six years old, he was presented with a hatchet, with the help of which he chopped off anything in his sight. He even chopped off a cherry tree for no reason. His father confronted him, and after some hesitation, he told the truth to his father. Despite punishing him, his father applauded him for his honesty. This story can often be heard in the lessons of integrity and also reflects one of the supposed virtues of Washington. But should we trust in this tale?

The first published story, ten years after the death of Washington, was written by a biographer Parson Weems in 1809. The story was reported to come by an unnamed neighbor who has known George ever since he was a child. Although it is a story by a legitimate person, it is still not very credible.

There is not much known about the childhood pf George Washington and especially nothing is stated about his relations with his father, who expired when he was 11 years old. It is believed that Parson Weems has taken most of the stories from the English folklore to depict the traits of the adult George. Thus, there is no completely true evidence to support this tale created by Weems. Some historians consider that the chopping of the cherry is entirely a fiction story.

Not just the cherry story but also many other stories about George Washington are considered as myths that are continuously moving along with time. For example, there is a story about Washington having a wooden tooth, which is not true. But the truth is that he had a bad tooth even after having proper dental hygiene routine, including brushing, using mouthwash, and tongue scraper.

He suffered from constant pain in his tooth and took calomel frequently, which led to the destruction of his teeth. Both, naturally bad teeth and intake of calomel led him to lose his teeth at the age of 22. To solve this problem, his dentist gave him multiple sets of dentures, but none of them were of wood.

Another true story is that he free the slaves working for him upon his death. With the growing age, George understood the concept of slavery and wanted everyone to adopt the idea of the abolition of slavery. Most of the slaves wanted more than anyone to get it done. But the sentiments of George Washington was everything that mattered. He said that he hated that despite being at a prominent position, he never did anything about it.

He was loved by all but never did anything about slavery until the time of his death. He freed all his slaves, and with the help of his estate people, he helped the slaves to start their new lives as free individuals.

It is not that his death made any difference as even after George Washington died, there were so many slaves working in his estate. His wife, Martha, had her slaves, who belonged to her ex-husband’s side.

In the end, we can conclude that not every story stated about Washington is true in every sense. Some of the stories are a mixture of facts and myths.

Yet another reason to love dogs

Yet another reason to love dogs

How fingerprints are formed 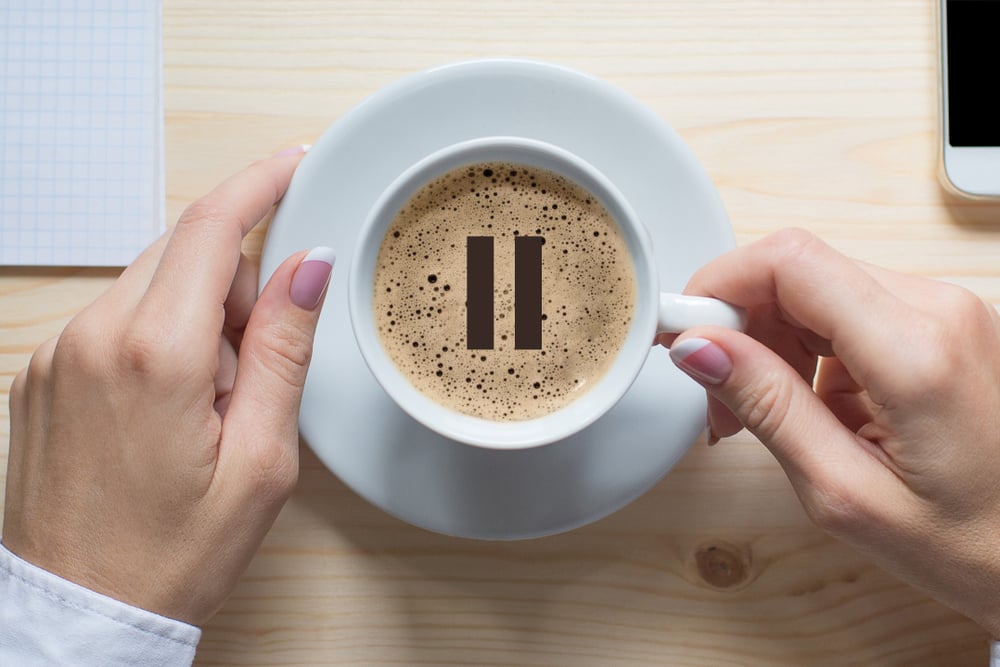 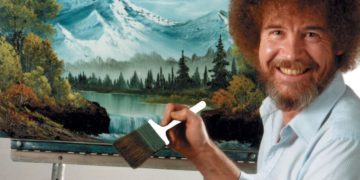 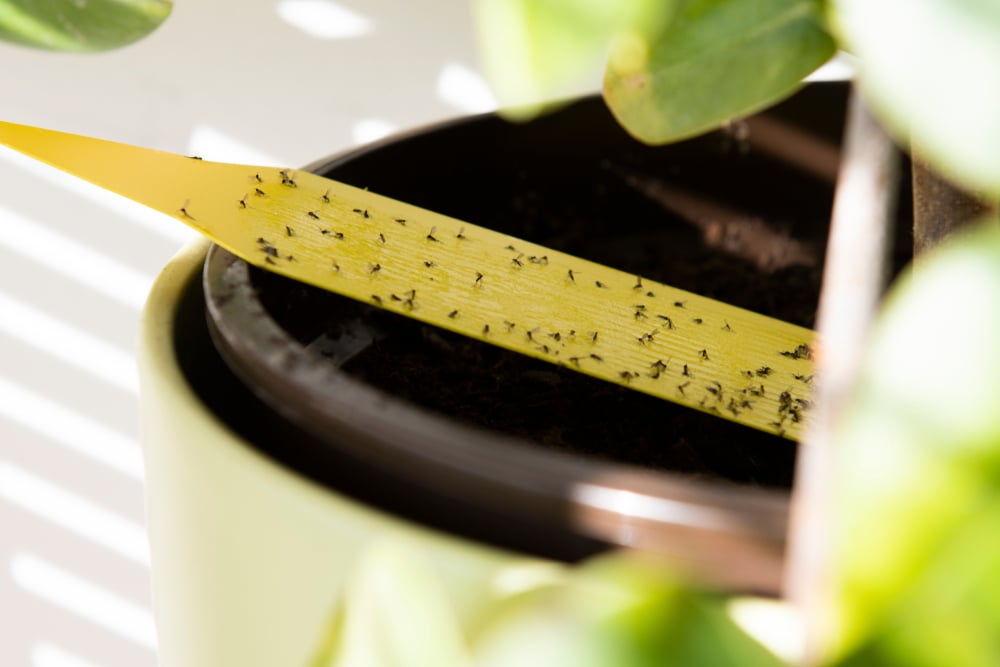