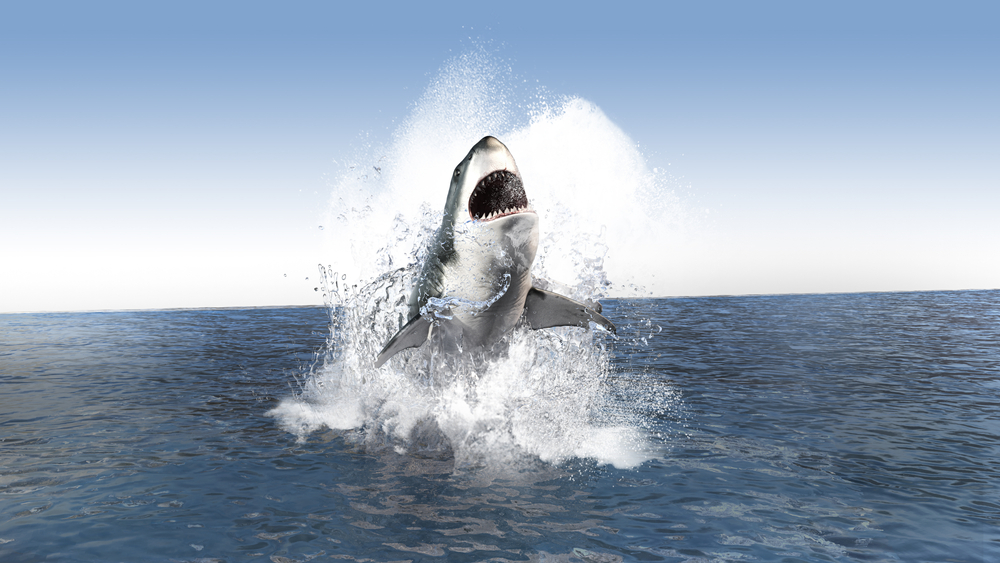 Once in a while, research uncovers secrets of the past. Some of these secrets, like the Megalodon, are bigger than others. Those secrets also come slowly, like a predator stalking its prey.

What’s in a name?

When did Megalodon live?

Several factors may have attributed to its demise, but a changing climate is likely the reason it disappeared. Near the end of its reign as one of the largest predators to have lived, ice began to build at the poles, lowering sea levels. That may have affected its food source and altered breeding grounds.

What fossils records are there for Megalodon?

There are minimal amounts of the shark’s remains that have been preserved through mineralization. Like other fish, Megalodon’s skeleton consisted of cartilage. Its skull, spine, and teeth are all that remain.

What can science determine from so few remains?

It is fair to point out that we do not know what Megalodon looked like or how big it may have been with absolute certainty. Debates continue between those that believe it may have looked like a Basking or Whale shark or a Sand Tiger shark. The leading theory for many people, including Hollywood interpreters, is that it looked like a stocky Great White shark.

Until recently, Megalodon’s teeth have been the focus of research. Those large triangular teeth (over 6.5-inches in size) help extrapolate the estimated length of Otodus megalodon to be at least 45-feet. There are estimates out there that put Megalodon at 67-feet long as an adult!

Even the conservative estimate of 32-feet in paleobiology papers, like the one from Dr. Catalina Pimiento in 2015, is still a huge specimen.

The spine, or more specifically the vertebrae, also holds secrets that scientists are revealing. Several vertebrae make up the spine in fish, just like they do in humans. They also grow over time.

Comparing these pieces of the spine to those found in modern sharks, scientists can estimate the possible size of the Megalodon.

Sharks also create a ring of tissue growth around a vertebra each year. Paleobiologists can see these rings by cutting a vertebra into pieces or by using sophisticated x-ray techniques. Those growth rings help estimate a shark’s age, just like that of a tree.

In August of 2020, Professor Kenshu Shimada and colleagues released a paper titled, “Ontogenetic growth pattern of the extinct megatooth shark Otodus megalodon—implications for its reproductive biology, development, and life expectancy.”

In it, the DePaul University professor examined (by x-ray) the vertebra of a Megalodon that lived during the Miocene epoch (5 to 23 mya). Through the rings, they believe the shark died when it was 46-years-old. Those rings also revealed that it was 6.5-feet long at birth, which is longer than the height of an average human.

Shimada and others realized that a newborn Megalodon of that size would need lots of food in the womb. It is unlikely that an egg-sack yoke would supply the food to grow that large, leaving a grizzly-sounding alternative: cannibalism in the womb.

These scientists argue that Megalodon ate their siblings before they emerged from their mother’s womb. It appears that this predator may have been hunting before it was born!