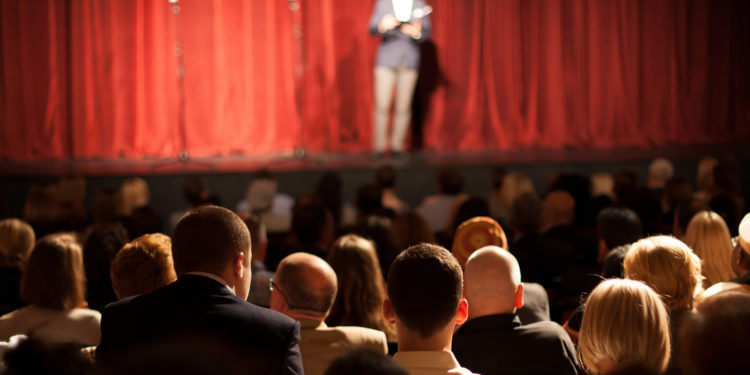 The case of Edith Webster is a unique and most ironic incident of theatrical death. Webster was not as famous as an actress. She did not manage to make a name for herself in her lifetime. But when we look at the bizarre way she died, she left a mark in the history for having such an ironic death. The aforementioned has made us all to think back to this commendable actress and talk about her death.

How did Edith Webster die?

She was doing the show that she had been doing over and over again for the last eight years. She was performing in the stage show The Drunkard at the Townsen Moose Lodge in Baltimore. 60-year old Edith Webster always played the role of a grandmother.

In the second half of the show, just before the ending, the grandmother has to sing a song. While she sang, “Please don’t talk about me when I’m gone,” she had to fall grumpy on the floor and had to act as she died. She did a commendable job of dying at the end of the show for the last eight years, and like always, the audience got up clapped for her excellent and near to real acting talent.

The call for help from her crew members looked like the part of the play, and the audience enjoyed it thoroughly, clapped harder for the team. Later on, they realized that the actress has collapsed after the show. Doctors examined that she had a disastrous heart attack that had been silent and took her life on the stage.

It was not the first time when Edith Webster got a heart attack while performing on the stage. Her daughter later confirmed that a few years before her death, she had a mild heart attack on the stage, and she did not take any actions until then that night.

Most resembling death as Edith Webster in history

There are many cases in the history of theatrical death that have resembled the death of Edith Webster, but the most similar situation was the one that took place in January of 1970. An actor George Ostroska who was playing a lead role in Macbeth at the Crawford Livingston Theatre in St. Paul, Minnesota. He died on stage, and it was later revealed that he had suffered from a heart attack.

Why filter-feeding is becoming increasingly dangerous

Some interesting facts about Eddie Deezen