The life and adventure of your average gull 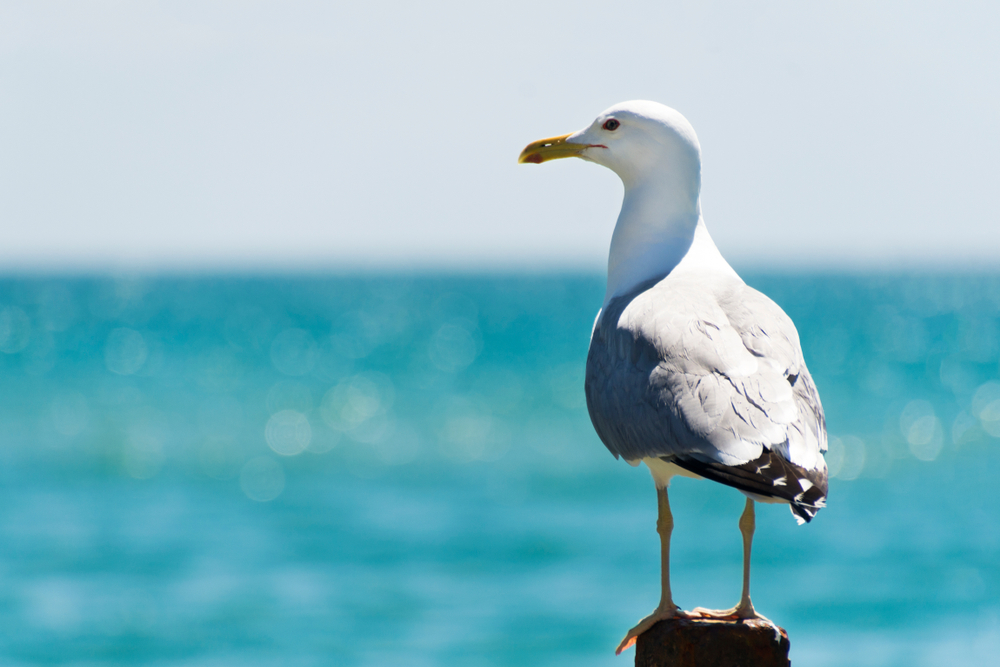 To many, the seagull is a boring animal and a pest. Yet what could be boring about living your life at sea or the coast. Seagulls surely have incredible adventures that we are completely unaware of. To learn more about the typical life of a seagull read on.

There are 23 species of gull. Because of their fondness for the ocean, they are often referred to as seagulls but the most common type is actually the herring gull. These birds can live up to 30 years or more which is a considerable age for a bird. There are numerous stories of gulls returning to the same site year on year for over 20 years.

Seagulls are scavenger birds. Despite the name, they don’t like to spend too much time out at sea and prefer to catch their prey in coastal regions, near towns or on cliffs. Instead of working tirelessly to catch fish at sea they are most likely to snag easy prey from fishing boats and harbors. This is why if you are ever lost at sea and start to see gulls, you can breathe a sigh of relief, you are now close to land.

Seagulls stay in large colonies and create huge areas of nests often on cliff areas. The birds lay 2 to 3 eggs and will share the load between mum and dad to keep them warm. After hatching the birds will be looked after for up to 6 weeks before they must learn to fend for themselves.

Seagulls are widely viewed as pests because of their large number and the disruption they cause. One of the biggest factors is their shrill cry that can not be enjoyed like the melodies of a songbird. If there are too many gulls at your beach, a relaxing bathing session is rarely an option. Despite this seagulls are often protected because they are migratory birds.