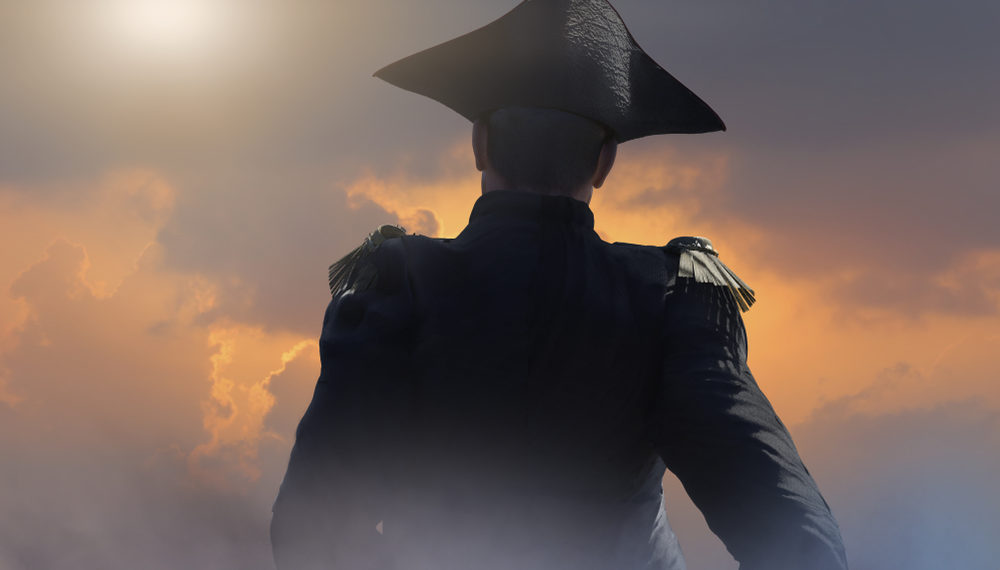 Propaganda and pictures have absolute power. They can completely change the perspective of the public and have the strength to influence the direction of nations worldwide. For example, when you think of public figures like Napoleon Bonaparte, certain images may come to your mind. You may imagine a man with a short stature wearing an iconic hat and tucking a hidden hand into his military attire.

Known in history as a short man, Napoleon Bonaparte has influenced western culture and history so much that a psychological profile was given a name for it. If an individual is said to have a Napoleon complex, they try hard to compensate their height by exaggerated assertiveness and embellished bellicosity. Napoleon is believed to have attempted to conquer Europe to compensate for his short stature.

However, historians say that Napoleon was of average height for people in his time. The image of a short Napoleon is a mixed result of misinformation by differing measurement standards, disoriented contemporary conceptions, and a cartoon image used to portray the emperor in an unorthodox negative light.

Circa the 19th century, the British and the French used different measurement scales. The French foot and inch was relatively larger compared to the British equivalent. In the early 1800s, Jean Nicolas Corvisart, a French doctor, said that emperor Napoleon’s height was around 5 feet 2 inches (5’2′).

This attracted the British media’s attention, which later used this in their war of words with France. However, when considering the difference in measurement between the two countries, this figure translated to 5 feet 7 inches (5’7′) in the British measurement system. This imperial system is still used in the US today.

Matters regarding his height became confusing after Napoleon’s autopsy. When in died in exile in St. Elena Island, Francesco Antommarchi, his French doctor, stated his height was 5’2 after his autopsy. This conclusion was signed off by British health professionals present on the British-controlled island. Again, though, people believe there had been differences in measurement scales. The figure only applied in the French system.

BBC reports that in the 19th century, most men of average height were about 5 feet 5 inches tall. Considering this, Napoleon could have been taller than normal in his time. Another confusing issue has to be the perceptions in his era. He was often called the little corporal (‘Le petit Corporal’) by his soldiers. However, some may argue that the term petit is often used in a good way as a term for ‘sweet talk.’

Napoleon’s soldiers were giving their leader a popular endearing name which may have been taken out of context. They wouldn’t make fun of their leader, especially since he loved moving around with his imperial guard. There were strict height regulations to be selected into the team, which means the emperor was concerned about height. He was often seen among taller men. This fact could have made people conclude he is short.

Lastly is the case of the mighty and powerful leader who creates a widely-held powerful image and belief. Circa 1803, after the peace agreement between the British and the French had been canceled, is when the perception of his short stature really took hold.

Tristin Hopper who works for the National posts says that Napoleon Bonaparte was considered of average height until this point. The notion of his shortness was greatly influenced by a cartoon published by the British media titled “Maniac Ravings or Little Boney in a Strong Fit.”

The author of this cartoon, James Gillray, portrayed Napoleon pushing over furniture in a childish temper tantrum while screaming to the British press and the British parliament. The oversized furniture and hat made him look like a dwarf.

The cartoon became popular and was spread across many territories. This inspired other people to see Napoleon as a small-statured man with an anger problem. A dwarf-sized and high-tempered Napoleon became the standard for images depicting the once powerful leader.