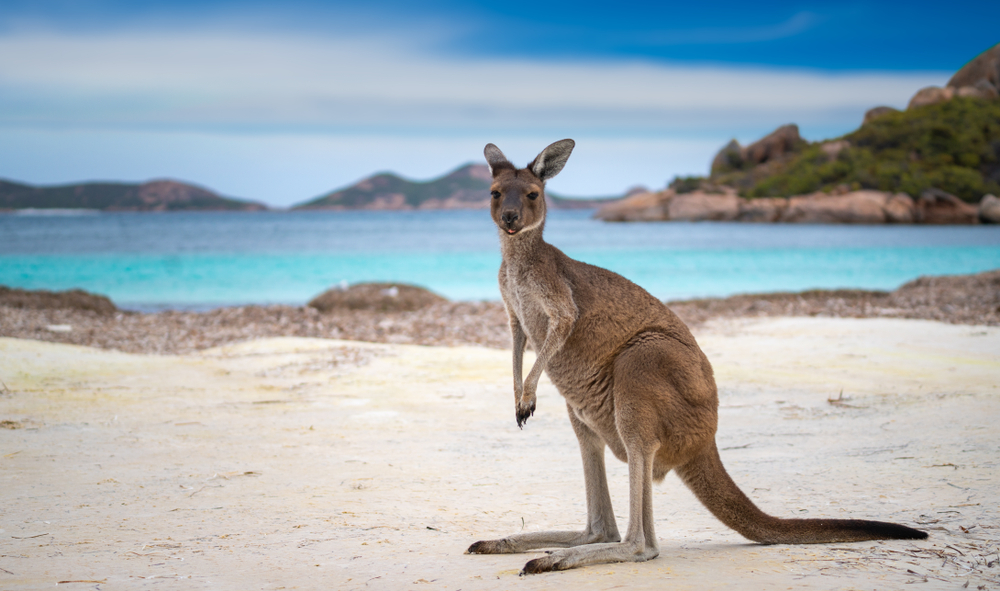 Kangaroos are an incredible animal that is native to Australia. Although some form of Kangaroo has been found in Papa New Guinea and New Zealand the majority live in Australia today. These incredible animals are unique because of their shape and size and behavior.

Kangaroos are a special animal for so many reasons. While most people know them for their hopping they don’t realize that the kangaroo is the only animal in the world whose main method of transportation is to hop. This is because of the kangaroo’s unique shape. The long back legs and upward posture mean that it is always ready to hop to the next location, with its long strong tail able to provide balance. Kangaroos are also helped in this regard by their massive feet which would make a clown look small.

One of the most interesting features of the kangaroo is the pouch. Kangaroos keep their young in the pouch for a number of reasons. The primary reason is that when a new baby is born it is a safe place to keep the young to protect them from predators. The small hands of the kangaroo mean they could struggle to hold their young while jumping through the air. Holding the baby in the pouch allows them to move quickly and get away from danger. The pouch also acts as an incubator which allows the joey to develop further at a very young age. Finally, a kangaroo’s breasts are located beside the pouch so a joey can breastfeed from within with ease.

Kangaroos are a strong animal that can be up to eight feet tall. They are generally a peaceful grazing animal but if confronted have been known to swing a punch. For this reason, a number of novelty boxing matches were arranged in the past where men would fight kangaroos.

While they are impossible to find in the wild outside of a small number of countries they are so populated in Australia that they are not on the protected species list. In some areas of Australia, they have actually been considered a pest because they overpopulate the area. When people are traveling across the outback in Australia they are warned not to drive at night. While you may think this is because of scary murders (based on some movies – We are talking about you Wolf Creek) it is actually because kangaroos are largely nocturnal and will jump out onto the highway without warning. Many cars have been wrecked due to a collision with a kangaroo. Kangaroos are not very active during the day.
Kangaroos are vegetarians and because they are not very active during the day they don’t need to drink much water at all. What water they need they tend to get from the plants they eat.

In New Zealand, a number of wallabies were introduced and can now be spotted in the wild in the country although larger kangaroos are not around. In Papa New Guinea too, there are supposed to be a small number of kangaroos. It is strange to consider that an animal that is nowhere to be found in many parts of the world could be considered a pest in other parts. Yet estimates suggest that there are 40 to 50 million kangaroos in Australia alone. As the country has a human population of 25 million it means they are outnumbered two to one.

This has led to many farmers doing their best to rid their land of kangaroos, similar to how deers are viewed across much of America. While still an incredible animal their ecosystem and relationship with humans is clearly incredibly complex. 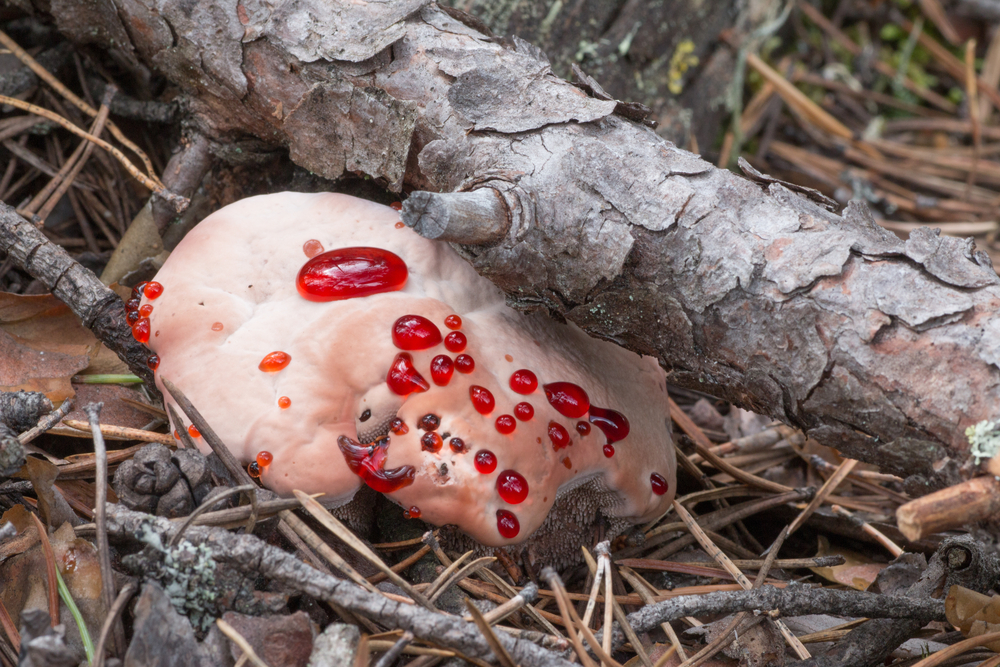 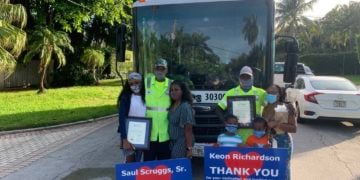