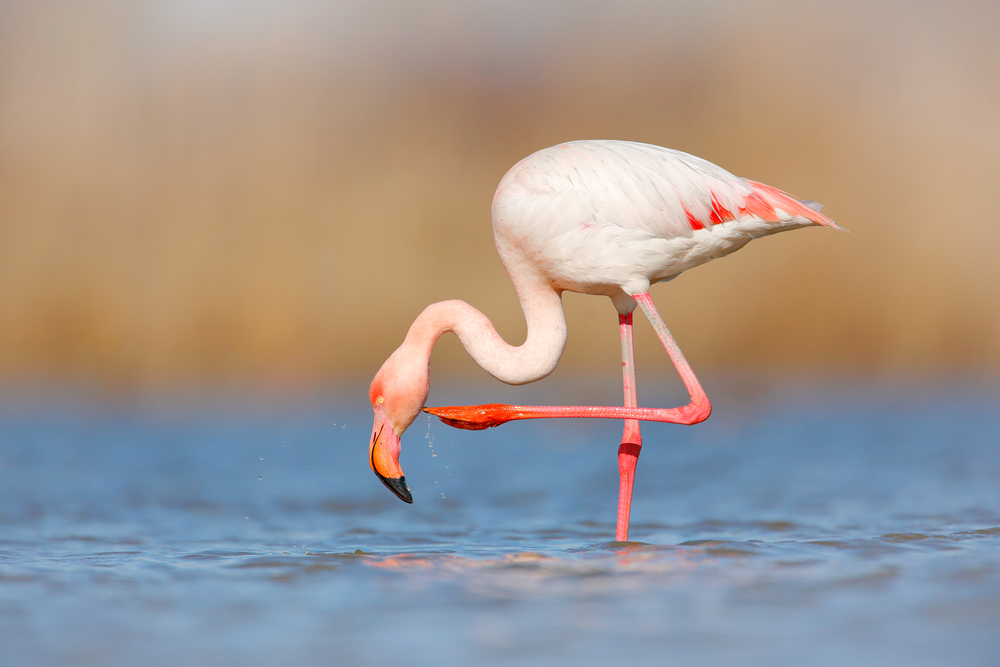 In old times, deciding which animals belonged to which family was largely guesswork. Based on an animal’s appearance, color, and size it was determined which animals belonged in the same classification and which deserved a different one. In modern times, biological tools have improved and we can now use DNA sampling to better understand the lineage of all animals. It is resulting in some interesting changes.

The stork and the flamingo are two animals to have changed their stripes recently. Previously the birds were thought to be part of the same family based on their appearance with their long beaks and skinny legs. The stork is famous for delivering babies in its spare time but is usually recognized as a large bird that stands on tall legs. Its beak is straight and sharp, designed for stabbing fish. The flamingo at first glance does appear the same but it has notable differences. The beak is shaped in a more curved manner and it behaves differently as a result. Although the pink color of the flamingo makes it stand out as different that can be discounted as it is a result of its habit, not its DNA.

Scientists now say that they are not related at all. Simply strangers that look a little bit alike. In fact, scientists say that flamingos are most closely related to the grebes. A small beaked diving bird. They look nothing alike, but hey, that is science for you.

One bird that is particularly interesting is the shoebill stork. These creatures look more like a pokemon than an animal and are particularly fascinating because they have no relation. They are in their own classification and therefore are extremely special. Found in Africa the large birds are a sight to behold.

Who knows what other surprises the combination of modern science and nature will show us.

The POW that earned a medal of honor