The man who won the lottery twice 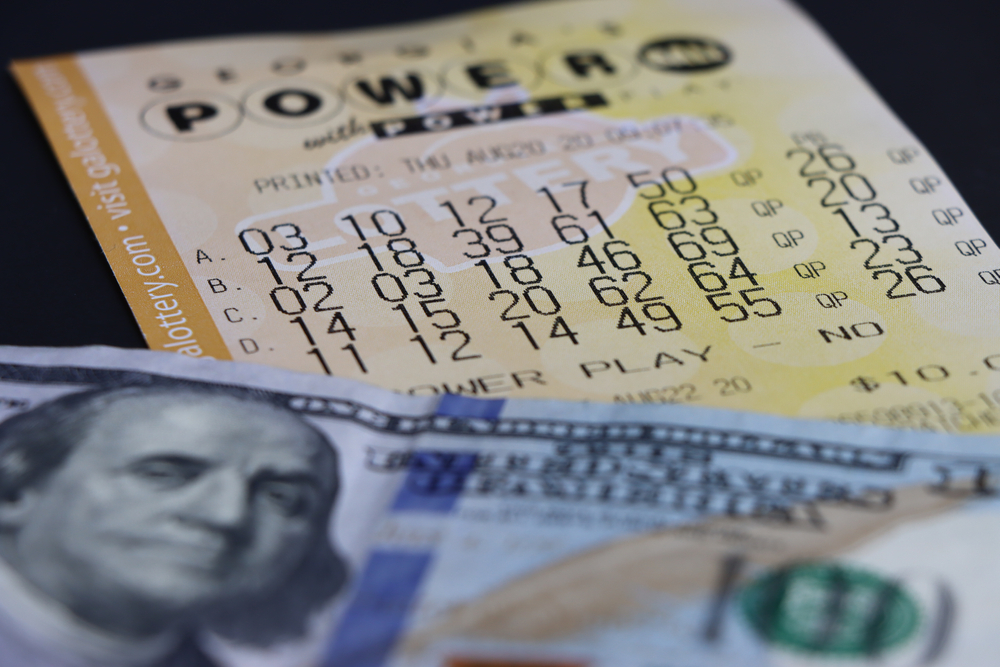 Everyone knows that it is not easy to win the lottery. While it doesn’t require any skill or talent it requires a lot of luck. Depending on where your lotto is and how it is run the odds are either really difficult or really really difficult. If your lotto has numbers up to 49 then the odds are around 1 in 14 million. This means if you played the lotto 14 million times you might win once. The national lottery actually increased the numbers by 10 to 59 meaning that the odds then jumped to 1 in 45 million. If you had a chance before it is slim and none now.  Depending on what country you are in and how many balls are used these odds may differ strongly, yet one thing remains the same, you need to be very lucky. Let’s take a look at one lucky man.

We have to call this man ‘Joe B’ for now as he has decided to keep his identity a secret. Joe B has been playing the lotto for 30 years in Colorado. In those 30 years, he has had a few small wins but has never come close to hitting the jackpot. Until March this year.

On March 25th Joe B set out in the morning to work, he stopped off at a store at 8.45 am and purchased a few lottery tickets. Joe B has a system. He always picks the first line with the same numbers. They are 05, 09, 27, 39, 42, and a Powerball of 26. As well as this line he chooses two other lines at random. Joe B then went to work. When he was finished he stopped off at a different store and decide to buy a few more lines. Whether there was a particularly big jackpot that day that he wanted to increase his chances for, whether he forgot he had already done it, or whether he always buys two sets of tickets we don’t know. Whatever it is the system worked this time. He purchased a second set of tickets and again went with his special numbers for the first line, 05, 09, 27, 39, 42, and 26.

That night as Joe B heard the lottery numbers he was shocked to hear his winning line come up. This of course meant he had not just won the lottery that day, he had won it twice. Joe managed to take home two prizes of $1 million dollars. Joe B was elated to win the prize and when asked what he planned to do with the money he answered as honestly as any man possibly could, he admitted that his wife would decide.

Joe took a picture for the Colorado newspaper of him holding two oversized checks. Both checks are partially concealing his face so that strangers don’t try to take what he has been working towards for 30 years.

There are some dystopian novels that describe the lottery as a deliberate distraction. Orwell describes the lottery in 1984 as a system used to distract poor people, that the large prizes are imaginary to keep them focussed on changing their fortunes. Joe B is a great example of a man that is not imaginary. He won the lotto and shows that it can be done. However, Orwell is also right. The odds of winning the lotto are so low that the winner might as well be imaginary. Although someone often wins, it is very unlikely to ever be you. No matter how lucky you are, you will likely lose. Consider a horse race where the favorite has a 2-1 chance of winning and the worst horse in the field has a 100-1 chance of winning. You are betting on a horse that has a 14 million – 1 chance of winning. This would be the equivalent of betting on a horse that is still in his stable. It just won’t happen. Play the lotto for fun but never play it with the expectation of winning.

The triple state of water