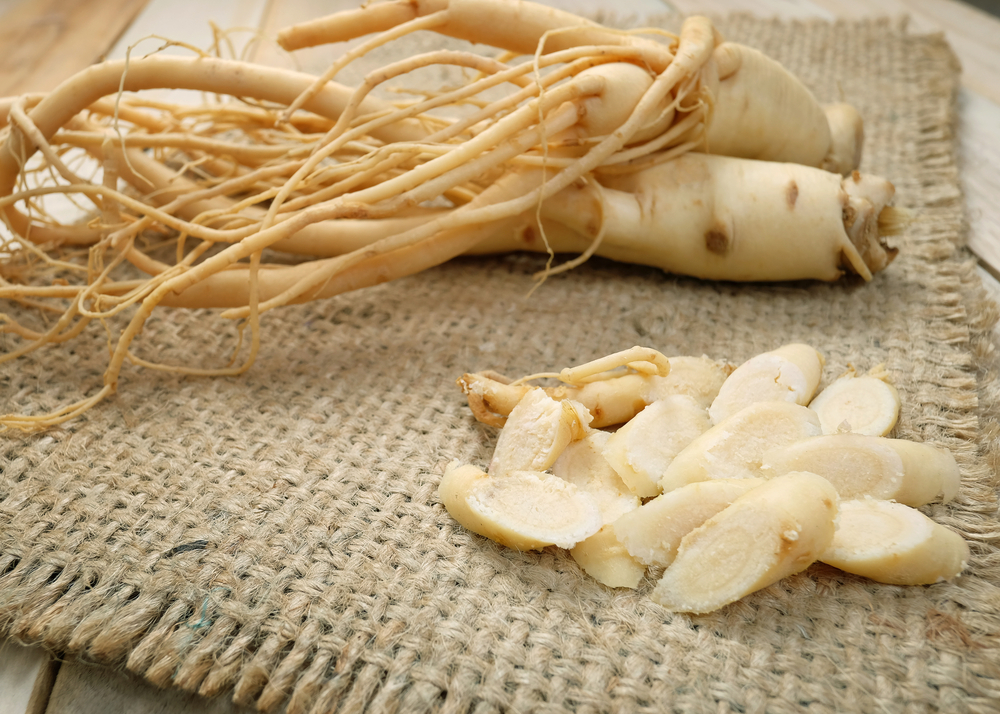 Ginseng is one of the most popular herbal remedies today. With any herbal remedy, a lot of the benefits are unproven. Despite this many people are huge fans as it allegedly helps in many areas of life. Read on to find out what is, the main benefits, and why you need to be a little careful.

Ginseng is described by many as a super-food or miracle root. In fact, ginseng refers to 11 different varieties of root most commonly found in America and Asia. The widely popular root is used in teas, cooking, and medicine.

While it has not been proven many people believe that it is the ginsenosides contained in the root that is the healing ingredient. One of the main benefits believed to be derived from ginseng is an increase in energy. One study has actually shown that people suffering from cancer could take the root to improve fatigue.

There have also been studies conducted on the effectiveness of ginseng in reducing blood sugar levels. Research so far indicates that the root is effective yet more work is required to determine how much of a dose is needed to derive positive results.

One other area that is supposed to be helped by ginseng is for a man’s performance in the bedroom. One study has shown that 60% of men who took it found it improved their bedroom activities and stamina.

Overall ginseng appears to be widely beneficial in many areas, although unproven. If purchasing ginseng, make sure that the product you buy has a large quantity of ginseng in it as there are many that only have small traces and market themselves as pure ginseng. If you have any illness, always consult your doctor before taking any new medication.