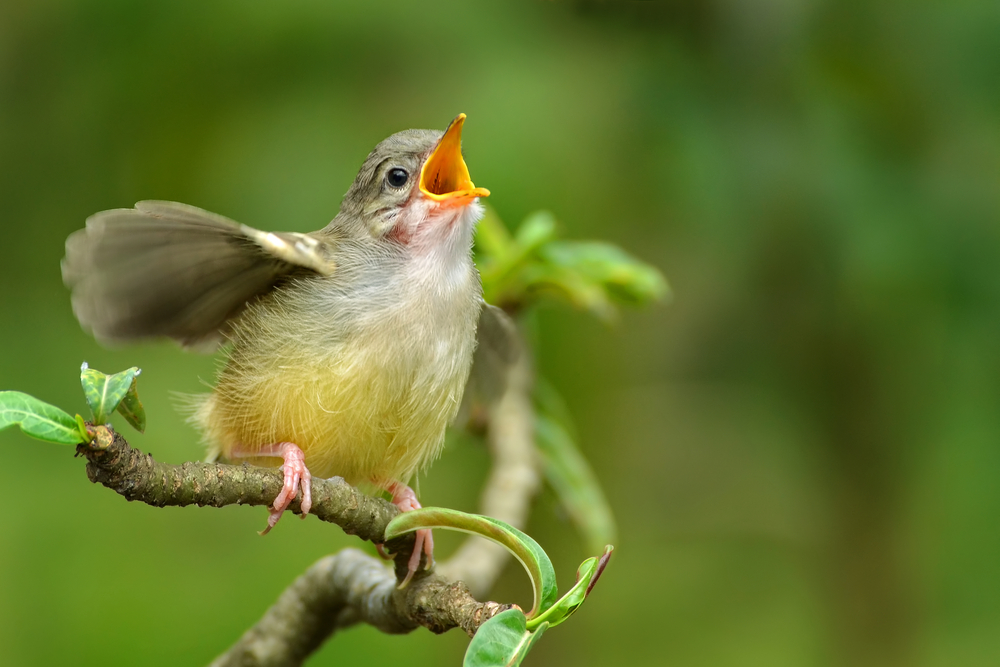 If you have ever had your bedroom next to a tree that was populated by a number of birds, you will know that birds sing a lot. They do this for a number of reasons causing them to, for one reason or another, be singing all day long.

The average songbird will sing its song between one and two thousand times a day. As the average bird is awake for 11 hours a day that means that you will hear its song 136 times in one hour. Imagine trying to get to sleep with a bird on repeat for that length of time. Torture.

Yet the average bird does not come close to the American record holder. The Red-Eyed Vireo sings around 22,000 times in ten hours! They usually stop singing for less than one second before starting another tune. The good news is that they are not a one-hit-wonder. On average they each sing about 31 different songs.

Birds sing for a variety of reasons depending on the time of year, sex, and state at the time. One of the most common reasons for singing is for mating purposes. The song is actually used to indicate the age and health of the bird since older birds know more complex tunes and healthier birds can sing for longer. Bird song is like an advanced form of Tinder in many ways.

Birds also sing to mark their territory as a male bird may sing to tell others to stay out of his tree. The song is also used for standard communication; to inform others of a food source or potential danger.

If you have ever heard two birds singing together it is a beautiful sound and is usually done to strengthen the bond between a pair. It demonstrates their commitment to one another and tells others they are unavailable. The bird version of deleting the tinder app.