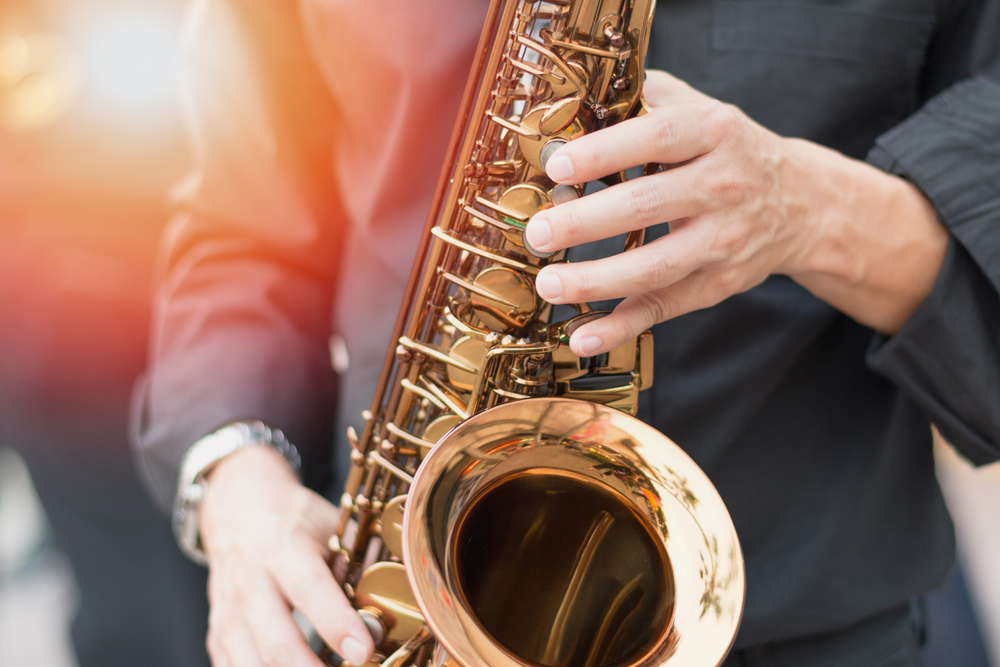 Adolphe Sax is famous for inventing the saxophone and many other instruments in his time. However when you look at the stories from both his child and adult life, one can only assume he was cursed. His mother certainly thought so as she once said he was “condemned to misfortune”. Read on to find out some of the tough situations Mr.Sax had to go through.

From a very young age, Sax was either incredibly lucky or unlucky depending on your perspective. At the age of three, the young boy fell down three flights of stairs and hit his head on the concrete floor at the bottom. He was bedridden for a week but did not die. Cursed or blessed?

He once swallowed a large needle that he passed without any damage to his internal organs. In his youth, he once drank a mixture of arsenic, oxide, and lead. While poison kills most people, Sax was ok.

When he was only 10 years old he fell into a river. No one knew he had fallen until his body was seen floating down the stream, face down. He was rescued and revived! He was involved in an explosion in his father’s workshop, he was hit on the head by roof tile knocking him unconscious, the list goes on and on. Something wanted this man dead and something kept him alive!

His adult life was no easier as he was hated by the musical community. He invented many incredible instruments but was never awarded the top prize in his field because of his age or status. He moved to Paris to get away from such treatment, only to be treated worse. The entire community disliked him and spent years trying to hold him back.

While Adolphe Sax will forever be known as the incredible mind that invented the saxophone he had a much more complex life than that. He died at the age of 79 in 1984 and his name will live on forever as the inventor of the “devil horn”. Whether he sold his soul to the devil for such an accolade, we will never know.